24-28 DAVENPORT STREET, Millicent
Contact for price
Retail
Back to Map 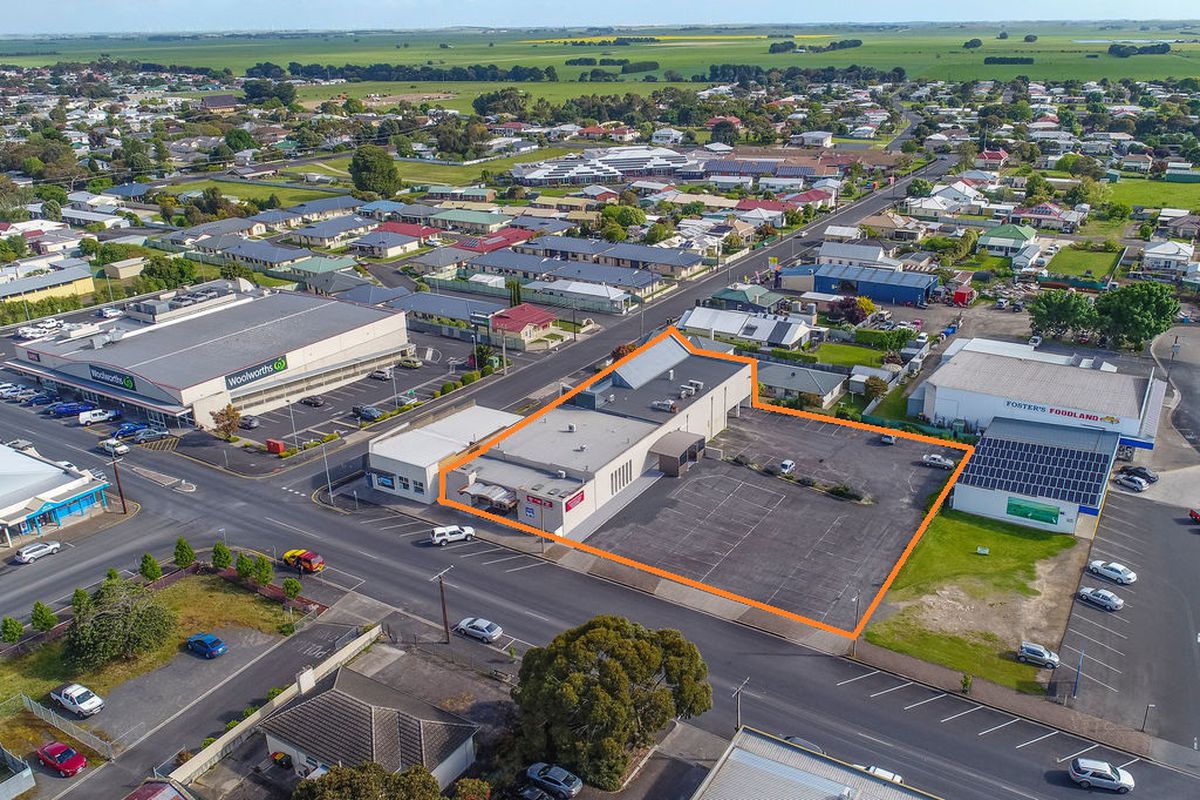 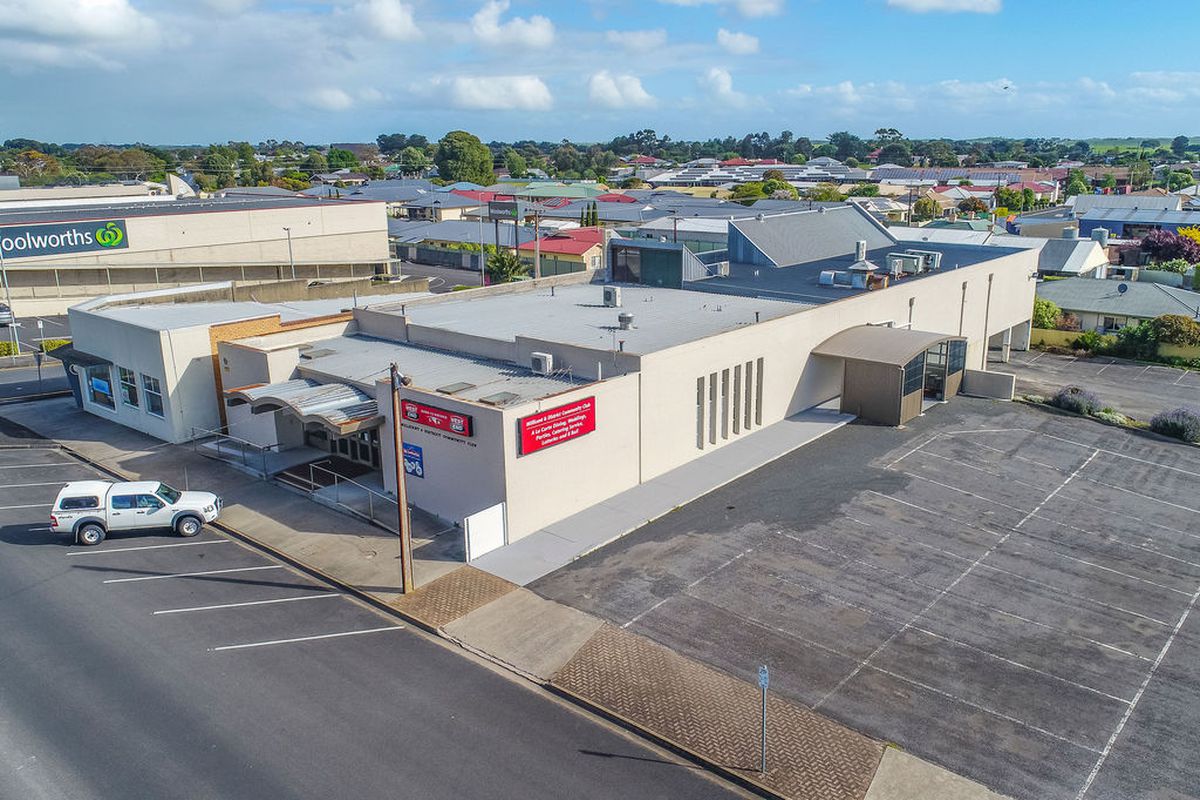 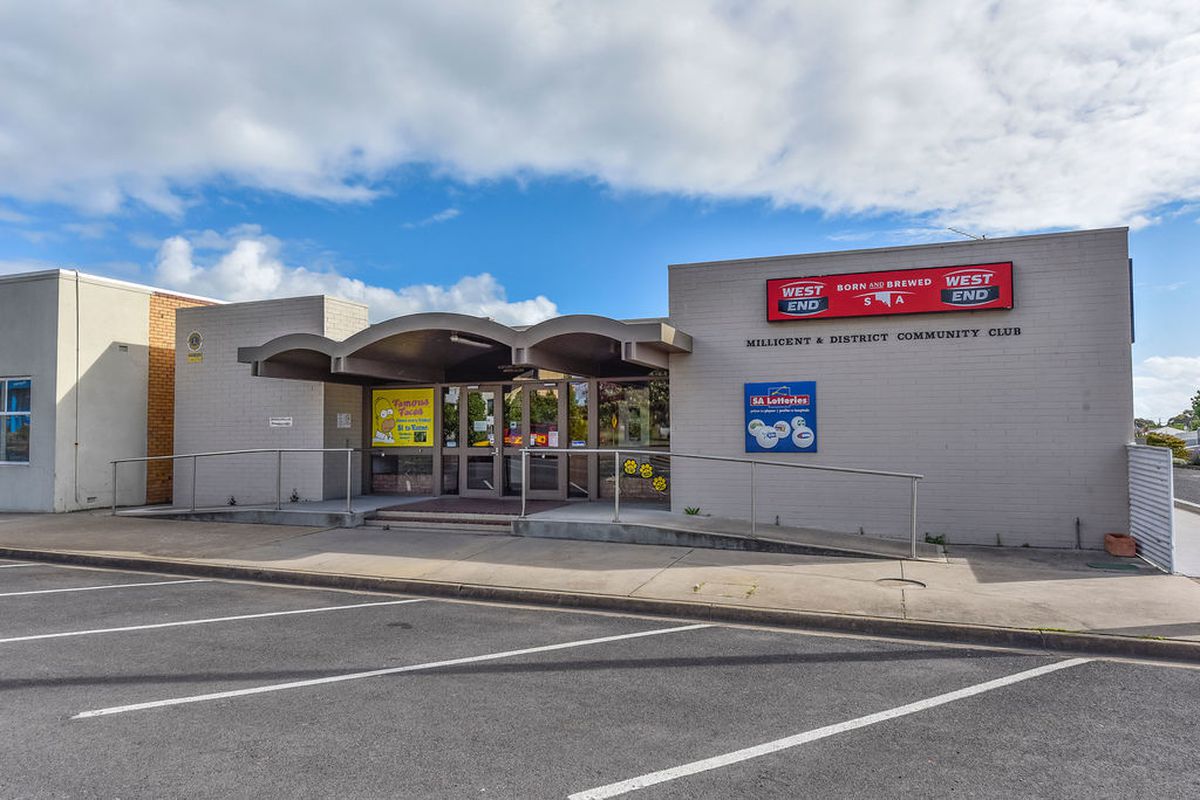 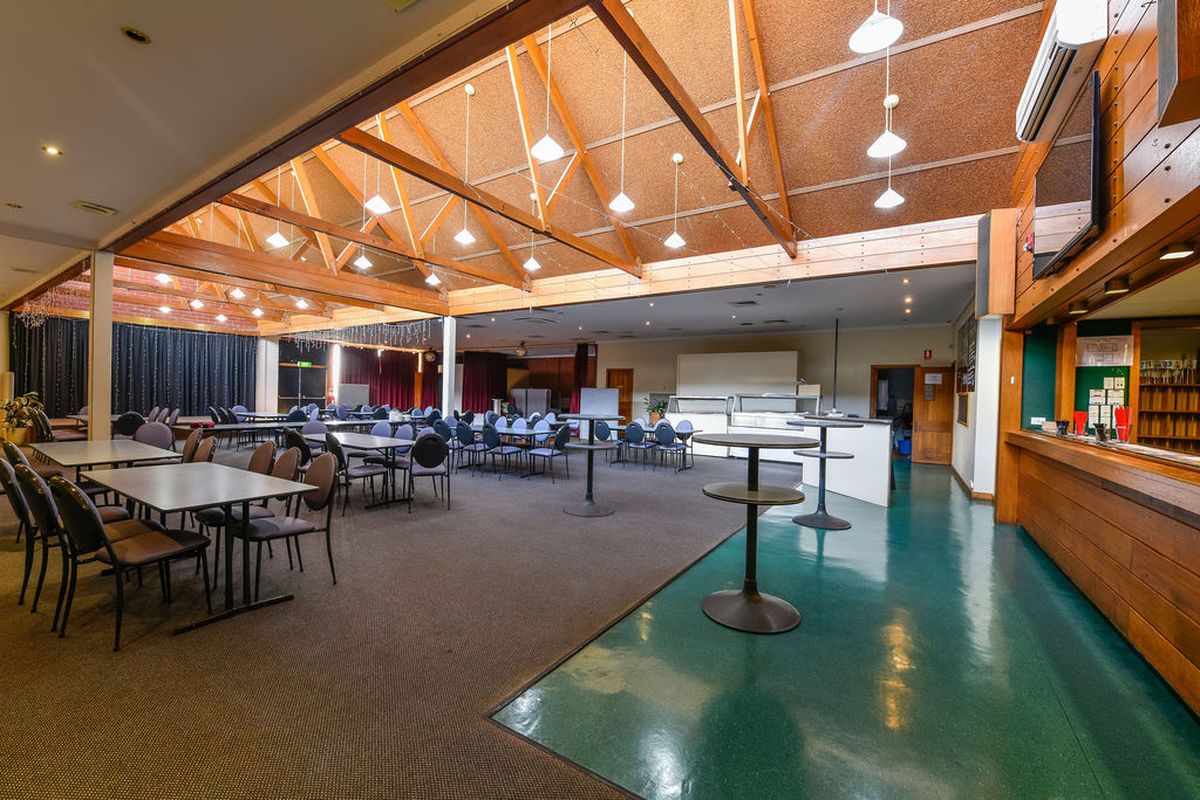 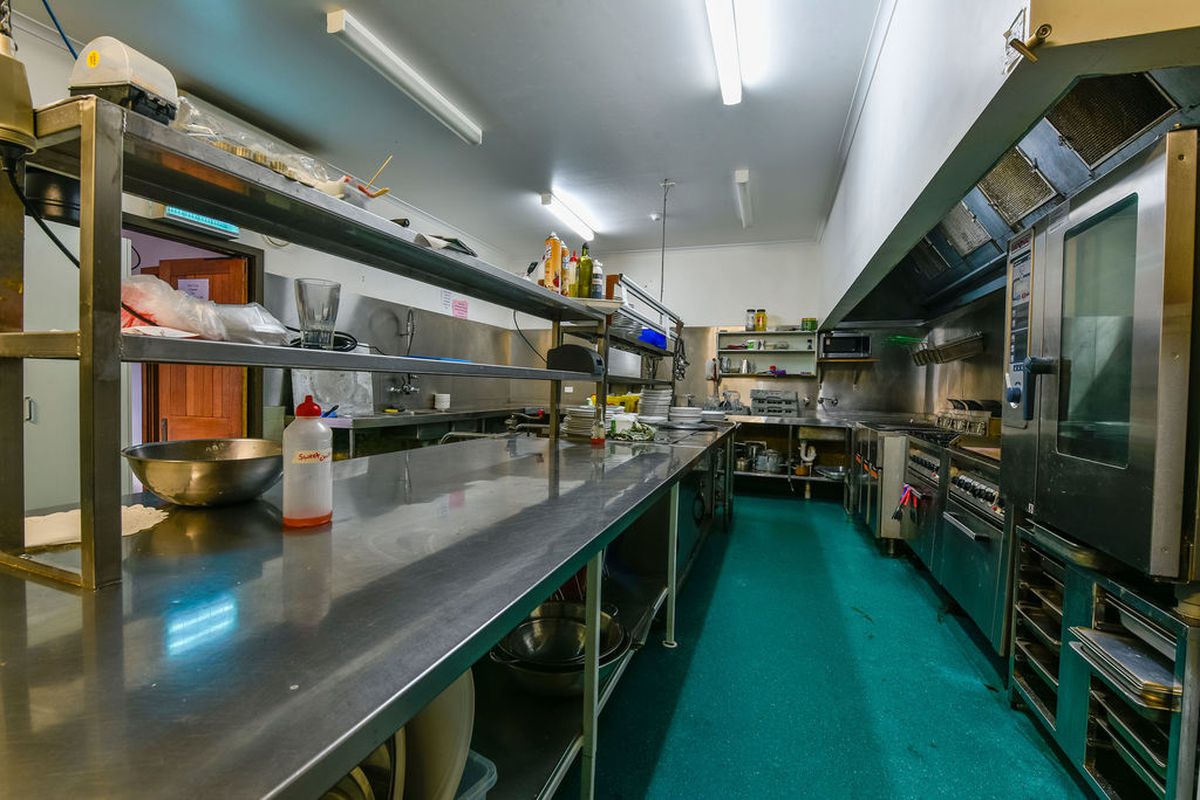 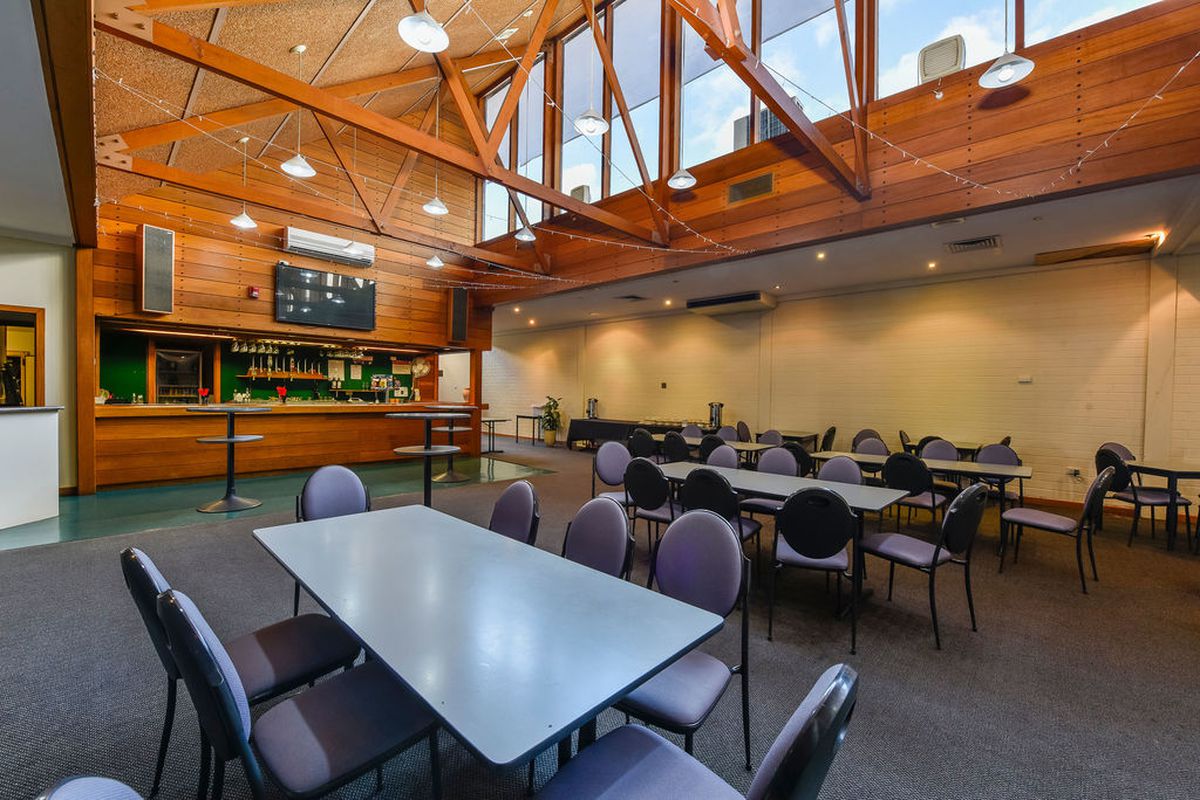 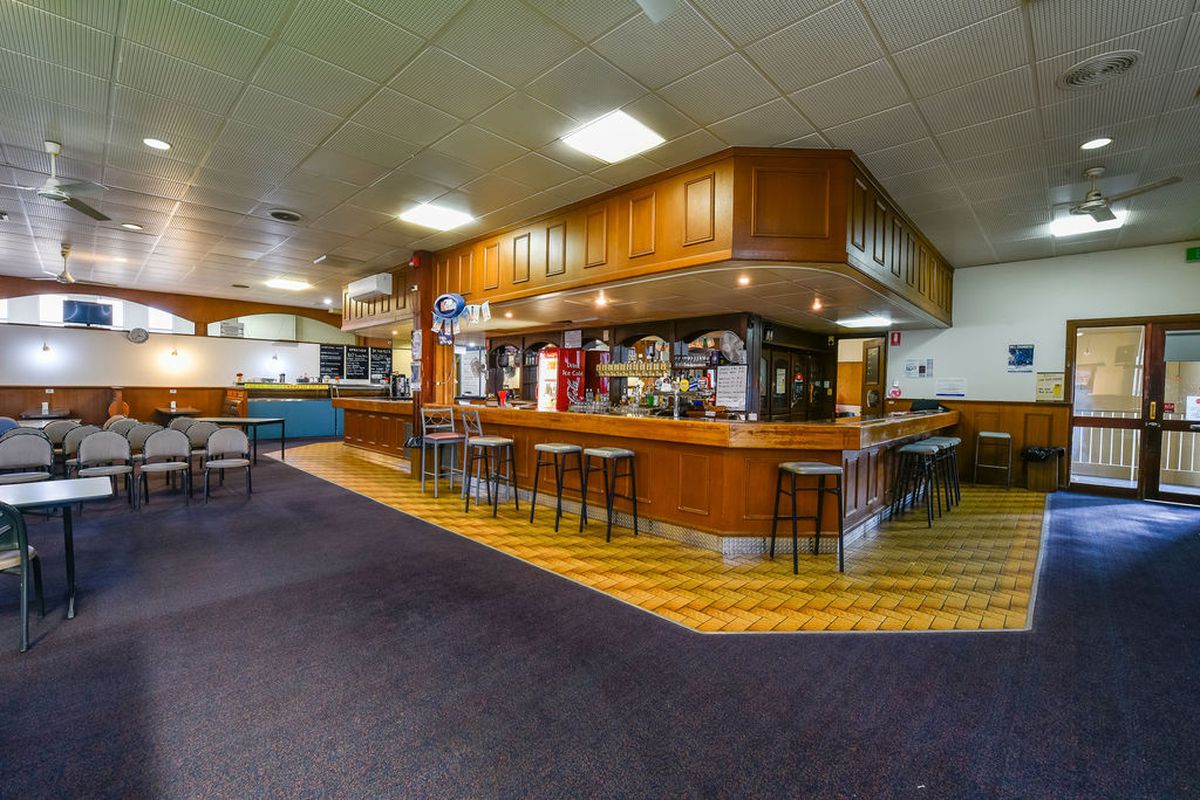 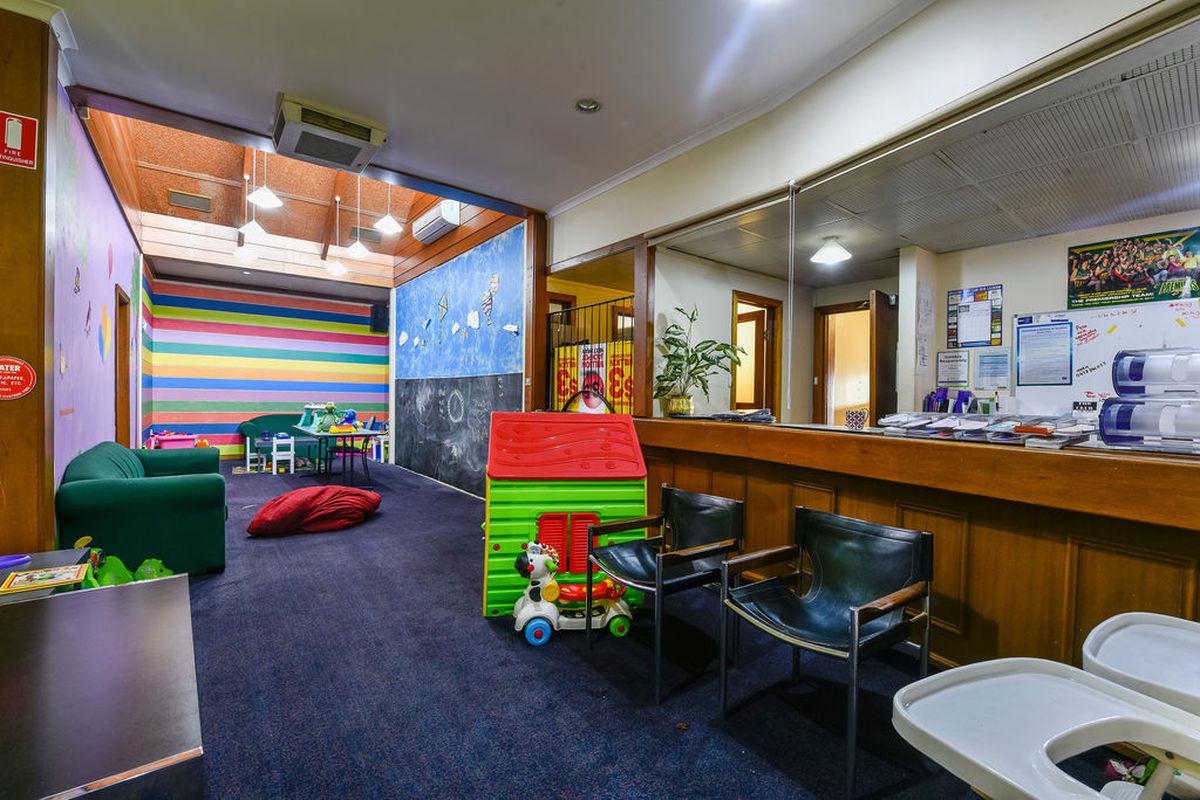 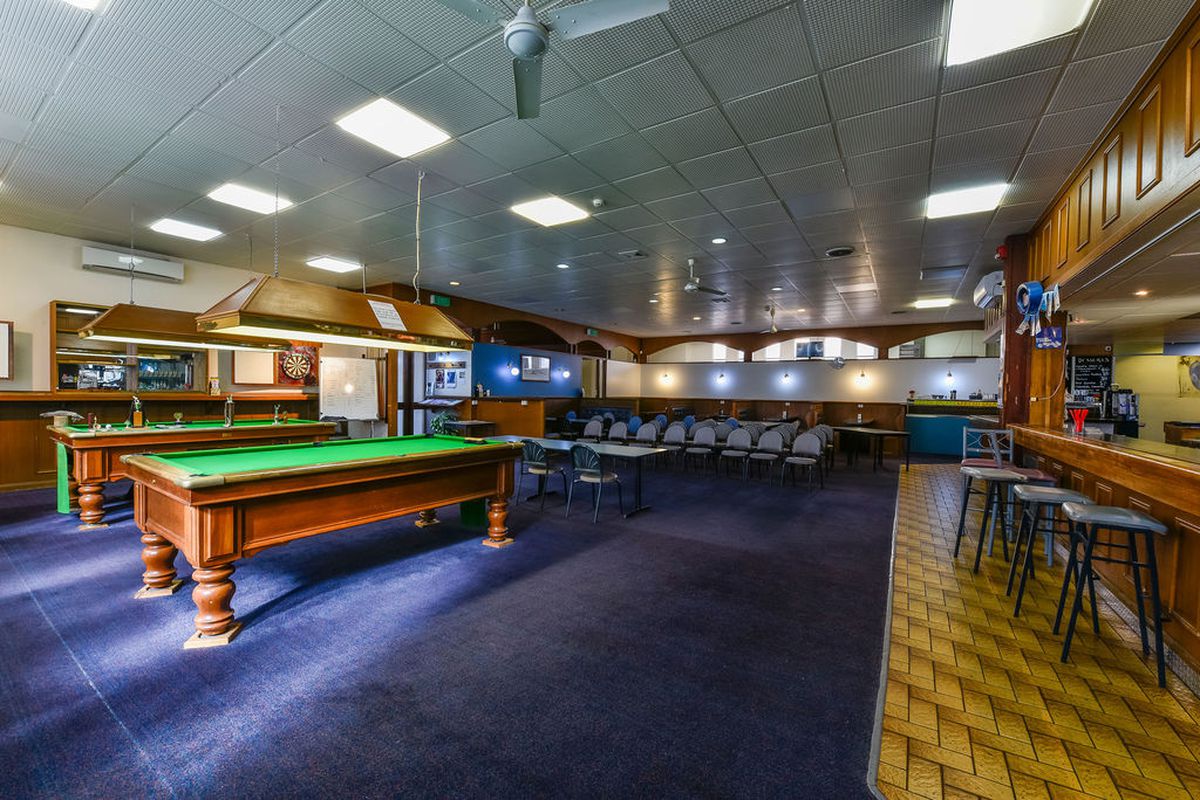 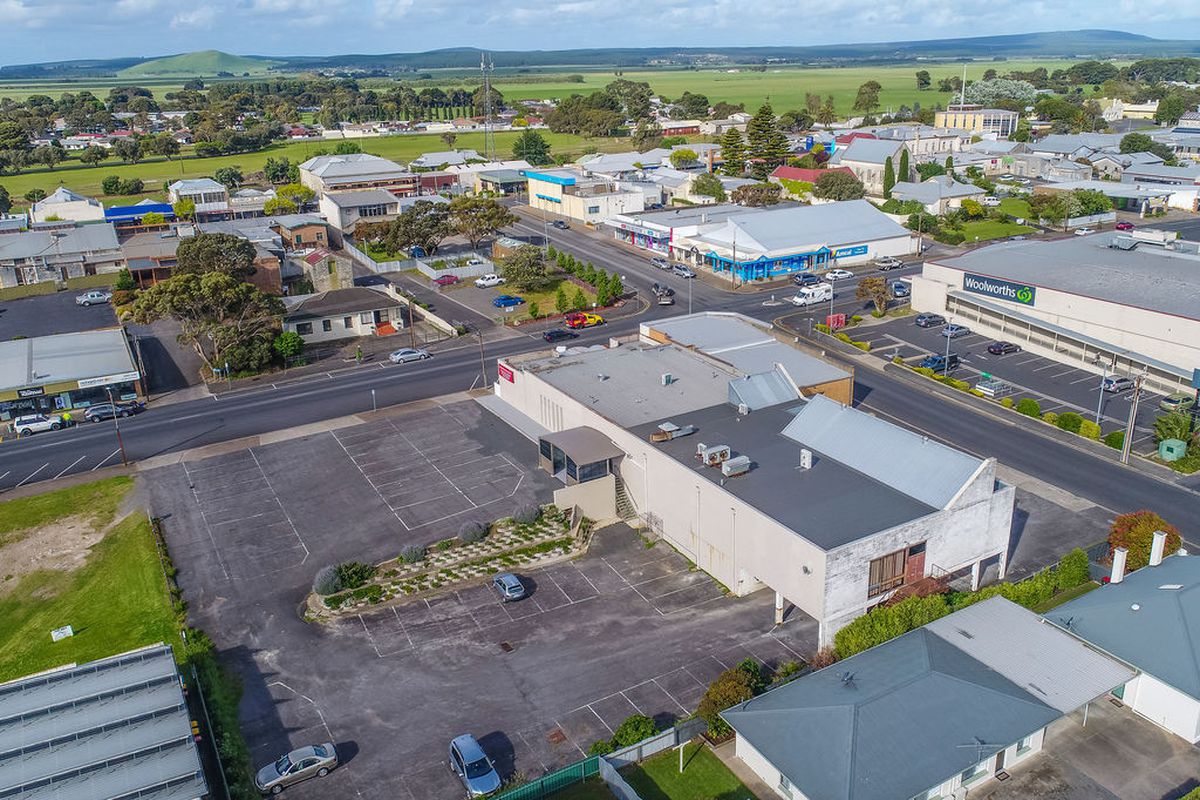 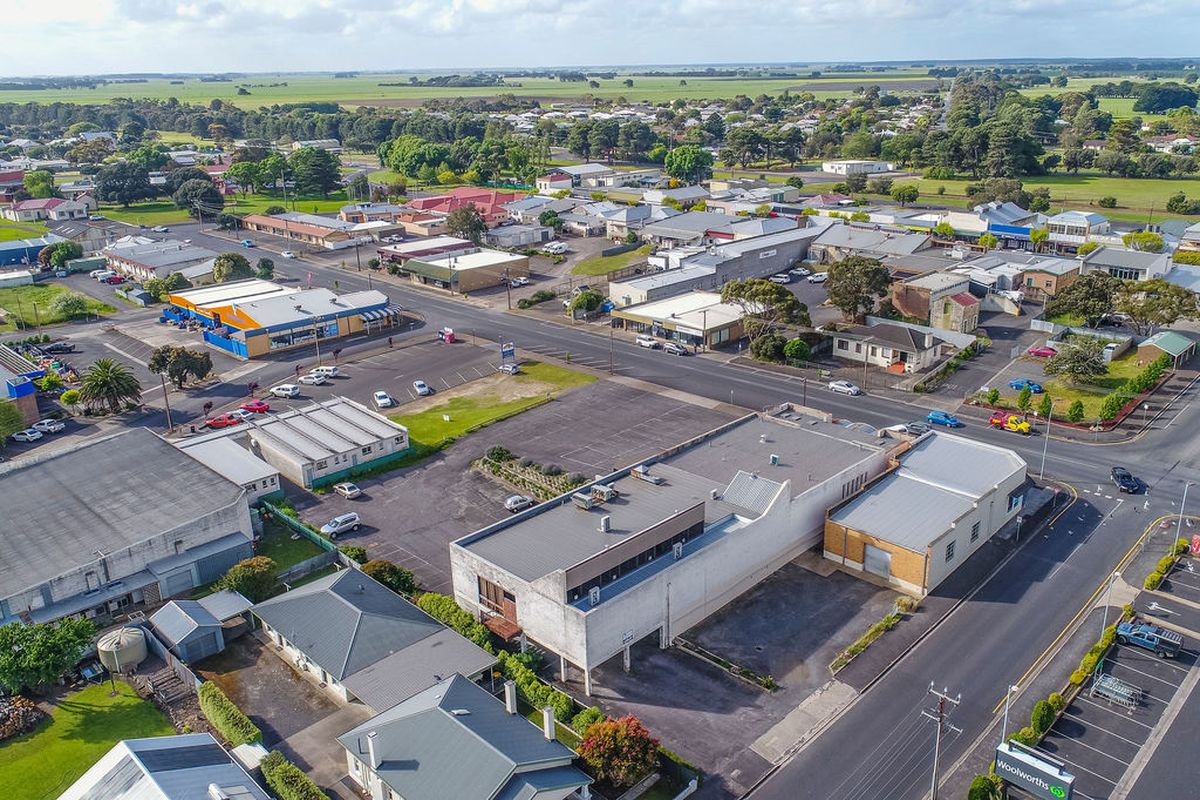 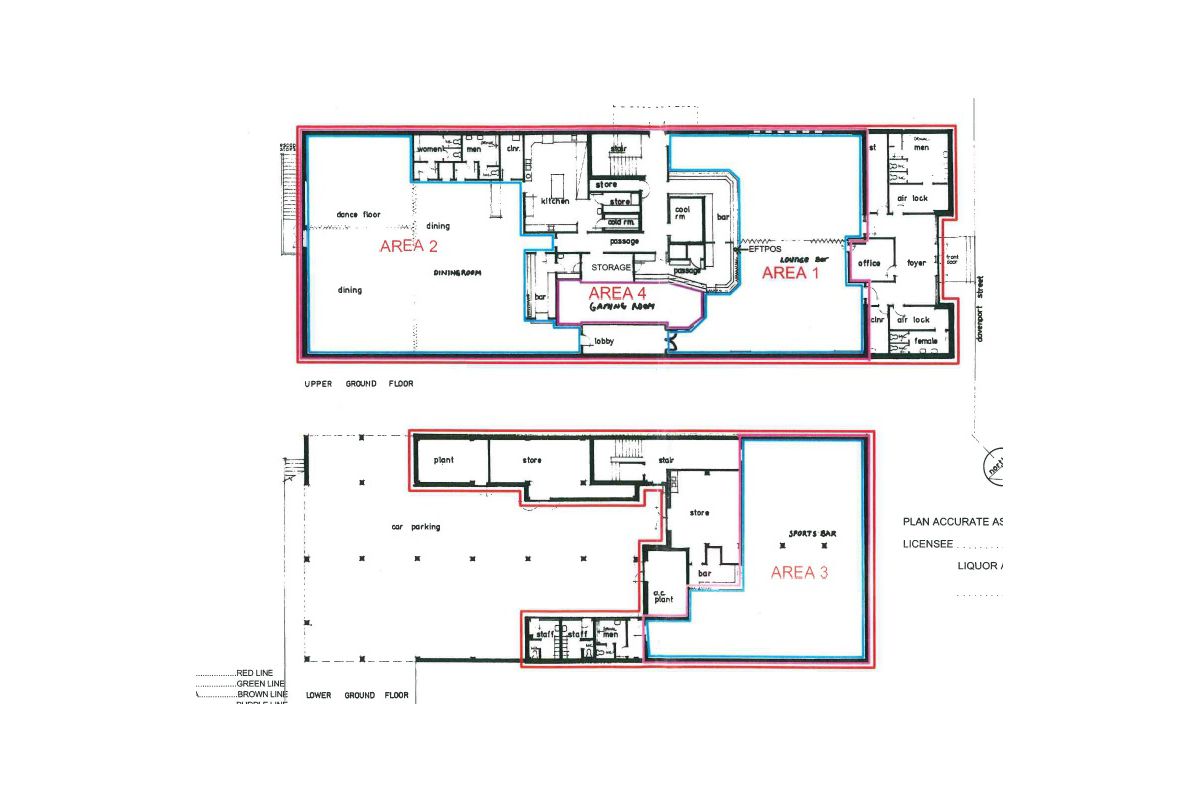 Located centrally in Davenport Street with a second street frontage to Stuckey Street and is in close proximity to Woolworth's, the Post Office, the Millicent IGA and other Town Centre retail.
- The building was originally constructed in 1964 with an extension in 1975. The property has since been well maintained.
- The Club building is constructed over two levels and comprises a large bar/dining area, function room, two separate male and female facilities, well equipped kitchen and storage areas on the ground floor and additional function rooms, bar and conveniences on the lower level. The total building area is approx. 1,650m2.
- Access by delivery vehicles is also available on this lower level.
- Adjoining the premises on the western side there is a two level car park with capacity for approximately 57 cars.
- The plant and equipment including bars and kitchen equipment also available to purchaser by negotiation. 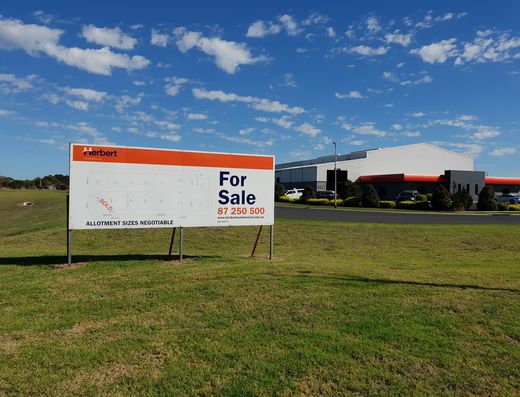 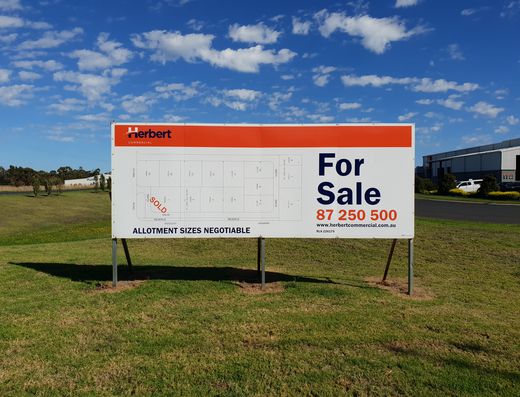 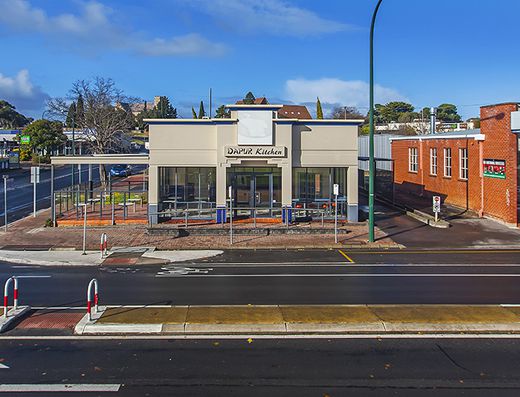 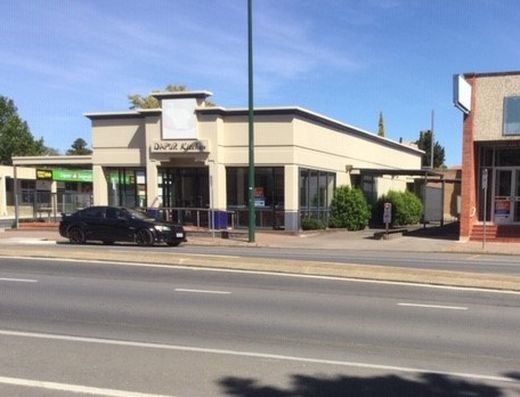 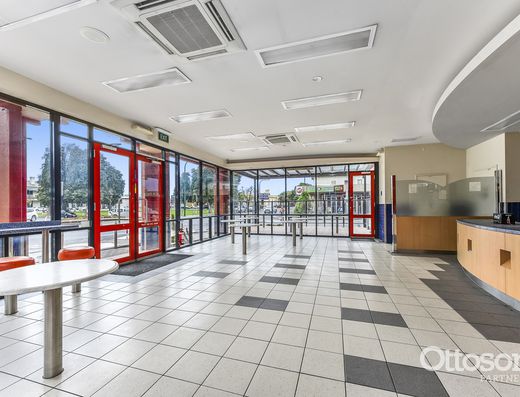 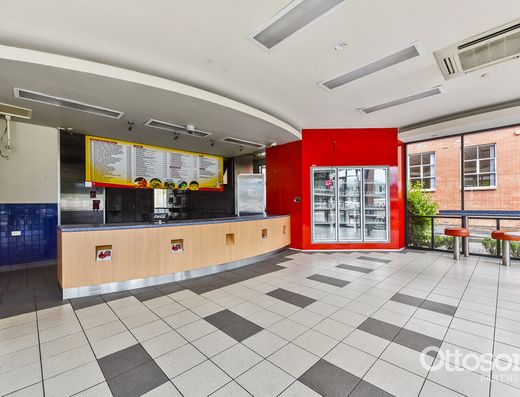 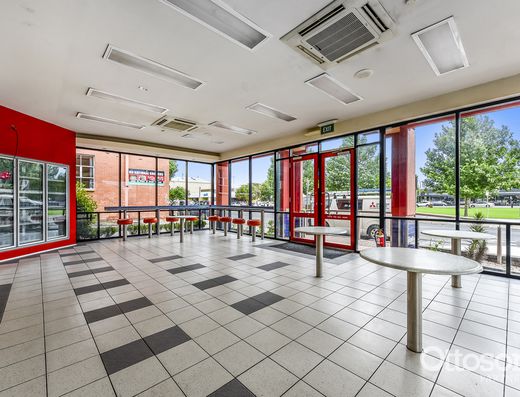 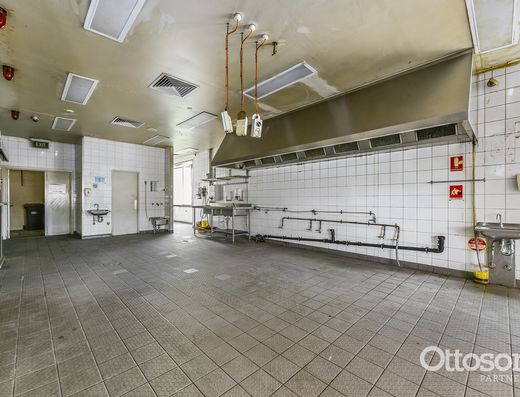 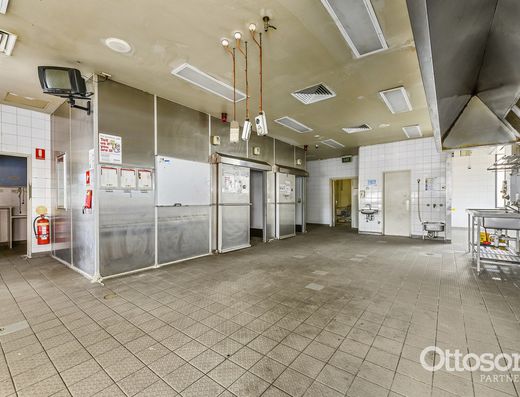 FOR SALE - DRIVE THRU OPPORTUNITY

Send To A Friend 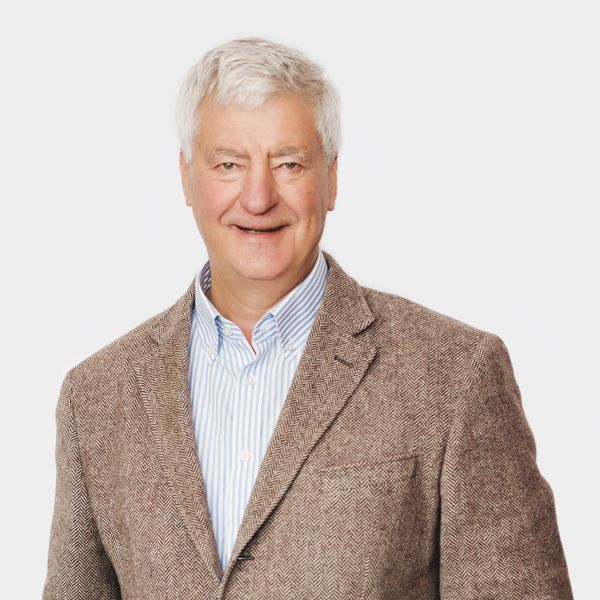